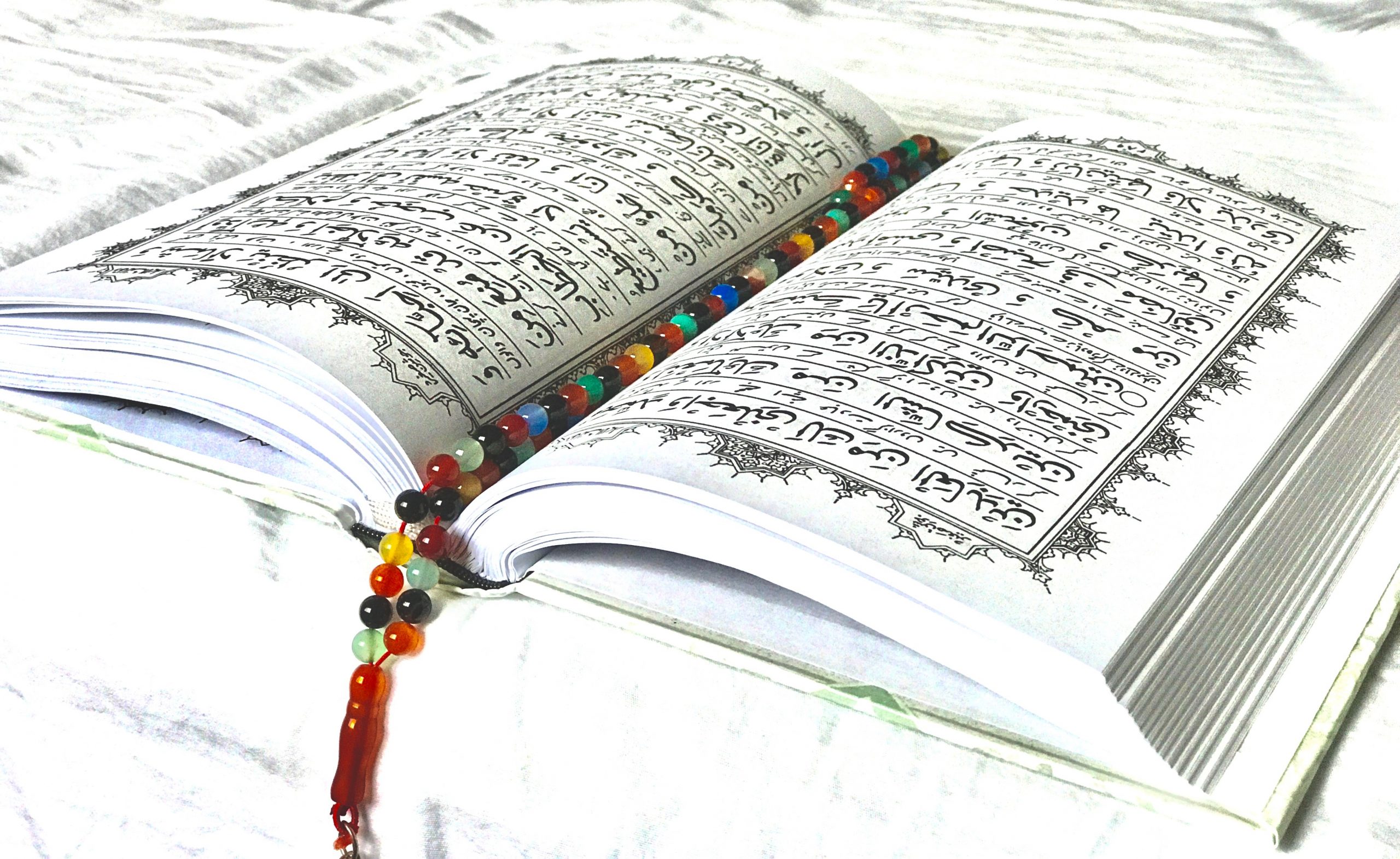 Growing up in my parent’s house, I prayed regularly. But it was mostly because my mom told me to. It was easier just to do it than argue about it. However, when I lived alone in undergrad, I just stopped.

I had no real explanation for why I stopped. I just wasn’t motivated to pray. I didn’t feel that “spiritual renewal” people talked about during prayer. I didn’t feel an urge to pray. What I did feel was guilt. I felt guilty because I knew the importance of prayer, but I simply didn’t understand that importance.

As I got older, it got harder and harder to pray. At first I used the excuse of being busy. But deep down I knew that wasn’t true. I was simply afraid. It’d had been so long since I prayed.

What if, even after all these years, I STILL didn’t feel anything?

What if, I’m still not mature enough to understand prayer? What if I just am not spiritual? What if I didn’t have faith?

I tried all different ways to get into the habit of reading regularly. I did the reminders on my phone. I left the janimaz out so I would feel guilty every time I saw it. I even tried to use my daughter’s rewards charts to motivate me! It would work, for a week, and then I’d just stop. I wouldn’t feel that calm during prayer. Or I’d be so distracted during it that it seemed pointless to pray.

Recently, I joined a gym but the only time I could go would be early in the morning. Except, I’m not a morning person. My coach told me:

And suddenly it made sense. The way I was approaching prayer had such high expectations that I was setting myself up for failure.

Before I can feel anything from prayer, it needs to stop being a chore. And for something not to be a chore it needs to be a habit.

After doing a little research, I found a study done by Phillippa Lally that said:

“On average, it takes more than 2 months before a new behavior becomes automatic — 66 days to be exact”

So that’s where I started.

For two months, my only expectation was to just show up. Just to pray.

I didn’t care if I prayed distracted, or didn’t feel anything, or that I even enjoyed it. I just had to check the box that says I prayed.

I didn’t wake up for fajr, I started small. I chose two times in my day that were convenient enough for me to pray during.

For the first two weeks, it was a burden to pray. I didn’t “feel” any sort of connection and was distracted. But as time went on, and it became a habit, it felt less like a chore.

It happened randomly one day. I happened to be having a really busy day, so when I stopped to pray I felt it. I cried but I wasn’t sure why I was crying. I felt that relief. It felt like a weight was being lifted from my shoulder.

Two months later, I no longer was having that internal argument with myself to just go pray. It was automatic. Now I am working on making sure that I do take a few minutes after each prayer to make a dua and reflect. I don’t always “feel” it when I pray, it’s still rare. But I crave it, so I pray. I pray because that relief was better than any relief I have felt.

Inshallah, I want to wake up happily for fajr and pray. I want to feel the itch to pray when we are traveling. But I know, I have to set myself for success if I want long term results.

Just like the gym, set realistic goals. If you set goals that are unachievable, you will become unmotivated and give up. Instead setting smaller goals gives you the opportunity to have frequent victories.