An alert from the New York Times about a shooting in at a school in Florida popped up on my phone. It wasn’t where I lived; I thanked Allah and dismissed it. I didn’t want to think about it any further because I would have to acknowledge my feelings about yet another school shooting. At night, when the day was over and I could no longer avoid it, a silent tear fell down my face.

I wasn’t crying out of anger, but because of the helplessness I felt in that moment. The thought that resonated in my head was: where will we go now? When Pakistan became unsafe for us, America was an obvious safer place to turn to.

In the early 90’s we lived in Pakistan as an average middle class family. We had a home, a family, a community and access to basic education. However, we didn’t have was peace of mind. We hesitated to answer the door bell. We thought twice about going somewhere after dark. There was a double lock on our front door. We weren’t able to relax because we were always scared. My parents knew that they didn’t want to raise children who lived in fear.

My parents made the difficult decision to leave everything behind and start the process of immigrating to the “west”. We left behind everything that was familiar. We moved to Indonesia and Turkey before finally moving to the US in 2004. It was hard, probably much harder on my parents than I’ll ever know. But they wanted peace of mind for us, and that’s what made it worth it. 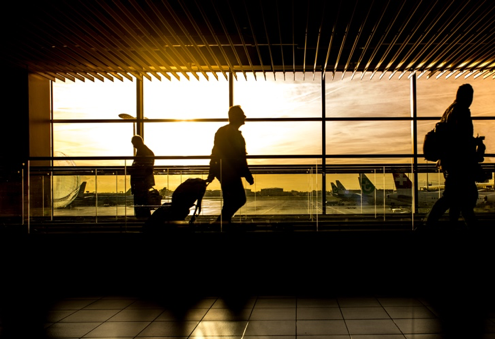 With the Florida shooting, I have lost that peace of mind. It was the 18th school shooting in 2018. That is almost three shootings per week. The probability that a school in my own neighborhood experiences this traumatic event is increasing at a striking rate.

I live in fear doing everyday things with my daughter. I am afraid walking into a grocery store, or going to a park. I can finally understand what my parents felt in the 90’s. Living in fear means constantly scanning your surroundings for potential red flags. I want my daughter to be able to walk into a room and not need to do that scan. 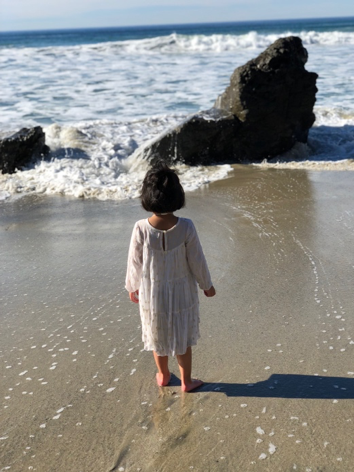 But is that even possible anymore? Is there anywhere in the world, where you aren’t constantly looking over your shoulder in fear? Where do I take my family? Was America was a beacon of hope in the 90’s for us or was I simply a naïve child who didn’t see things as they were? Was there ever a “safe” place to live?

I know I just asked a lot of questions, but unfortunately I have more questions than answers right now.

The fact that I was not shocked by the alert is scary to me. I am becoming jaded, I am able to turn off my empathy. But when I watched the town hall meeting hosted by CNN, I found my humanity again. Seeing mothers, fathers, brothers and sisters stand up and question the death of their loved ones made me feel everything I was trying to avoid.

With all that is wrong in the world, it is easier to talk about the positives in our daily lives and ignore these tragedies. But as parents, we must empathize with those who have lost and speak up. Let’s talk about it. Even if only to express our condolences. Let’s not get jaded by the frequency of events. Let’s not let any parent feel like their loss is something that can be ignored or avoided.