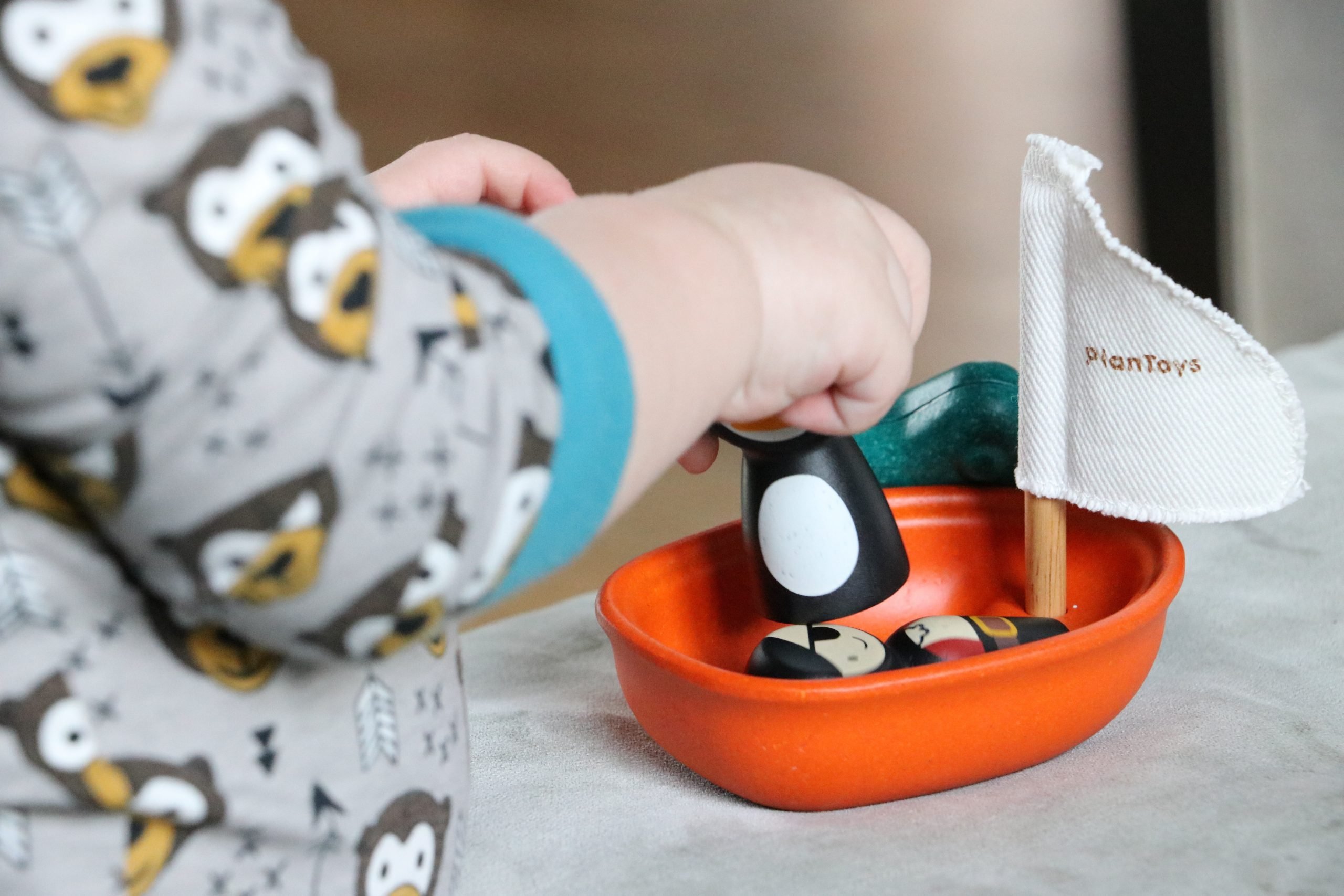 We’ve all heard the term “independent play” but what is it? I think it is a vague term but to me it refers to self directed play. You might laugh and say, well you replaced one vague term with  another, but stick with me!

Lets first answer the question of what can direct play? The most common example of a directed play is with adults. We tell our kids to play a certain way, or play with certain things. We provid framework of sorts for our child to play in. As adults this makes total sense right? You need some basic rules to begin doing anything! And even for kids, directed play comes with a host of benefits. It can teach a child to follow rules, pick up social cues and be a team player.

The other “directed play” comes in the form of closed ended toys. Things that have instructions or a particular way to play with it. For example, LEGO sets are actually close ended toys because there is a way to build it, there is an end solution. And again, LEGO sets aren’t all bad! They build on some great skills such as following instructions. 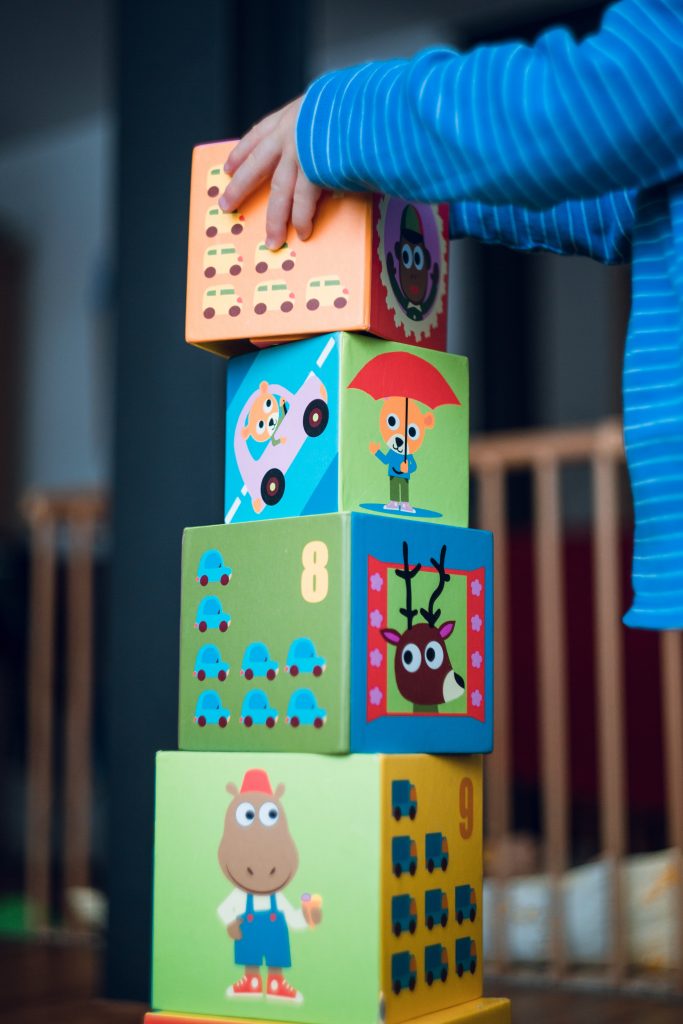 I’m just kidding, its not just alone time, but it’s a definite perk! Self directed play  encourages confidence, problem solving skills and out of box thinking! Kids that excel at self directed play actually do better without TV or that dreaded phone when out at restaurants!

Ideally self directed play involves leaving your child with open ended items and letting them create from their imaginations. Open ended items can be anything from rocks, twigs to cardboard tubes!

But… that might be too ambitious for our technology addicts.

This is going to be hard because you will need to be brutally honest with yourself. I’d suggest sitting down and writing out the answers to the following questions.

Does your child get the opportunity to play alone? (not how often do they, but how often can they?)

Looking at your child’s toys, are they mostly self directed play toys?

Does your child look for your attention because they need your help rather than simply for attention?

If you answered no to any of these questions, addressing them is where you have to start.

Like with most things depending on where your baseline is, you may or may not need to put in some extra work to build a solid foundation.

Are you home with your child with no one else outside of the family consistently for an hour or two during the day? Most likely than not the answer is yes, its a matter of you finding that window. Tips: Try and make sure it isn’t around any of the witching hours, nap time or food time.

Self Directed Play Toys: The Balance

If you are like me when you looked at your child’s toys you found that most are actually directed play. Thats okay. For example, a doll technically is a directed play toy, but it still sparks creativity and imagination. Toys with lots of buttons, commands (I’m look at you leapfrog toys) or even instructions such as board games are the ones that need to be taken out put away. Instead focus on leaving your LEGOS in a bin without instructions. Or leave dolls with a bunch of fabric for dress up. Or maybe set up a dress up corner!

Ideally, yes it would be all lose parts, practically, I find a balance easier to achieve!

Whatever the reason is. Thats your motivator. That will be your leverage. 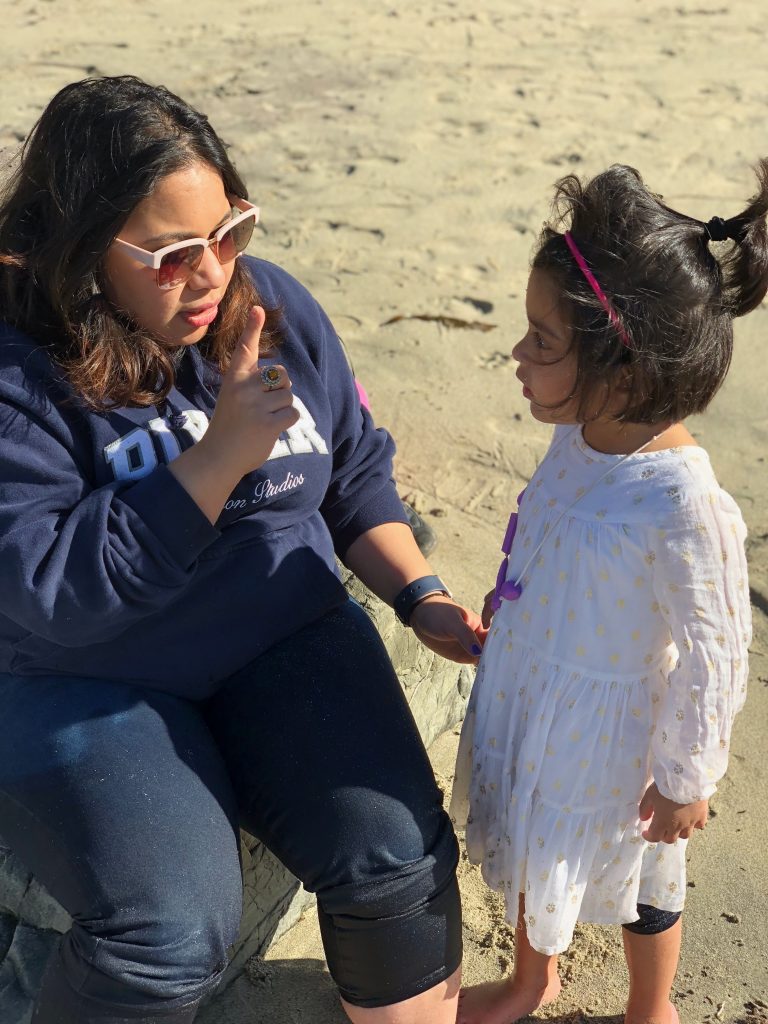 If your child has never played alone, chances are they won’t want to. Figure out what a realistic expectation to start with is for your child. I started my daughter with 15 mins. Most children don’t understand time, so use timers. Set a timer and let them know its play alone time. Tell them what they will earn (the motivator) if they accomplish playing by themselves!

For my daughter, she simply craves playing with me. So, thats what she “earns”. Some undivided Mama attention!

You want to set up your child for success. Start by having a few favorite self directed toys available ONLY during alone play time. Eventually, you’ll find your child actually enjoys playing alone and doesn’t need special toys!

Step 4 Make it worth it!

Now I’ve given you the secret sauce…don’t waste it! During that quite time try and be productive. Whether that means tackling your to-do list, or recharging with some trash TV. Make sure that window is used to recharge yourself for your child!