The second year I fasted was drastically different from my fist year. If  you haven’t already done so, check out my first fast experience!

We had moved out of Pakistan and were living in Indonesia. I went to an International School designed specifically for expatriate families. The majority of the families that attended the school weren’t local and therefor were not Muslim. So its safe to say it was about my first time being the only Muslim in the room. But what did that mean?

It meant being a Muslim got a lot harder for me as a kid. I didn’t have the culture, peers or the “village” to lean on. It made me actually question a lot of what I had taken for granted.

I felt confused a lot. Most times I felt like I was following the actions without understanding them. What made all of this worse was I started to question whether I was meant to even be a Muslim!

In the past I shared how I struggled with prayer and didn’t pray for 10 years. Well, this was a bit similar. While I was a younger, fasting became a chore. I did it because I was told to do it. I didn’t feel any particular fondness towards it. I didn’t have a community to bond with.

I remember reaching out to the adults in my life, watching them through the holy months connect with Allah in a way I simply couldn’t even imagine. Whenever anyone talked about fasting and Ramadan, it was only in this magical sense.

So why didn’t I feel it? 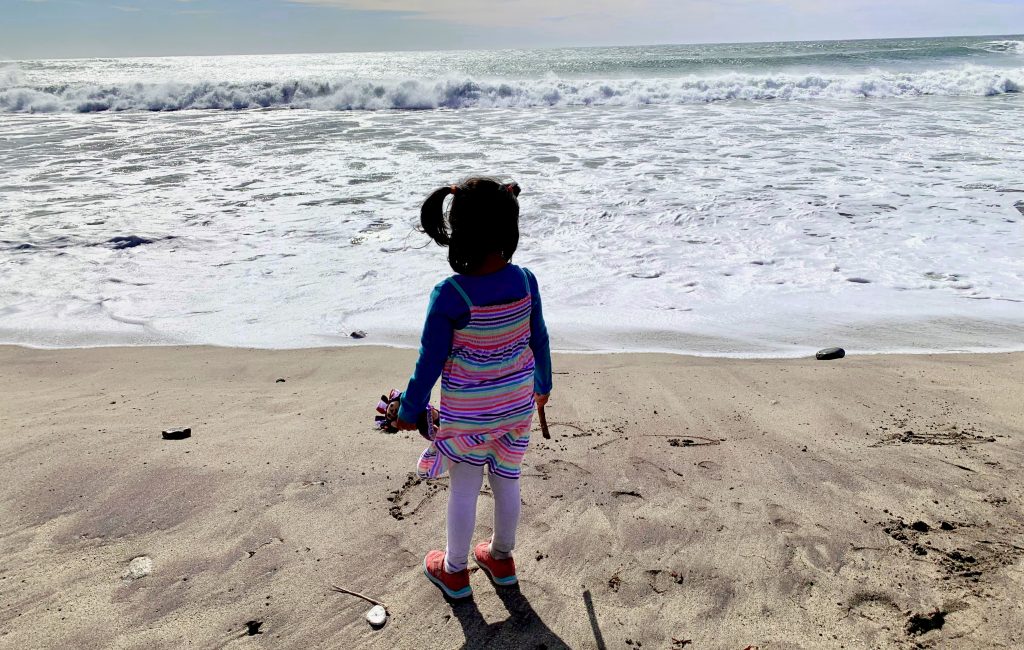 When I went off to University, I actually stopped fasting. It wasn’t pre meditated – there was actually very little thought put into it. I distinctly remember reading an article someone had written about Ramadan and fasting and being unable to connect.

The articles talked about traditions, spending long nights at the mosque and feeling a sense of spiritual purification.

I had never felt that way during Ramadan. Most of my feelings after the first few years of fasting revolved around nervousness and dread.

I blamed the romanticizing of Ramadan. Every book, every video made Ramadan seem like this magical time and nothing else.

Stay tuned to read about how I think we can break the cycle and make Ramadan that is not only relatable, but achievable for our kids! 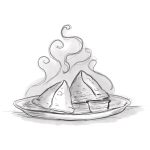